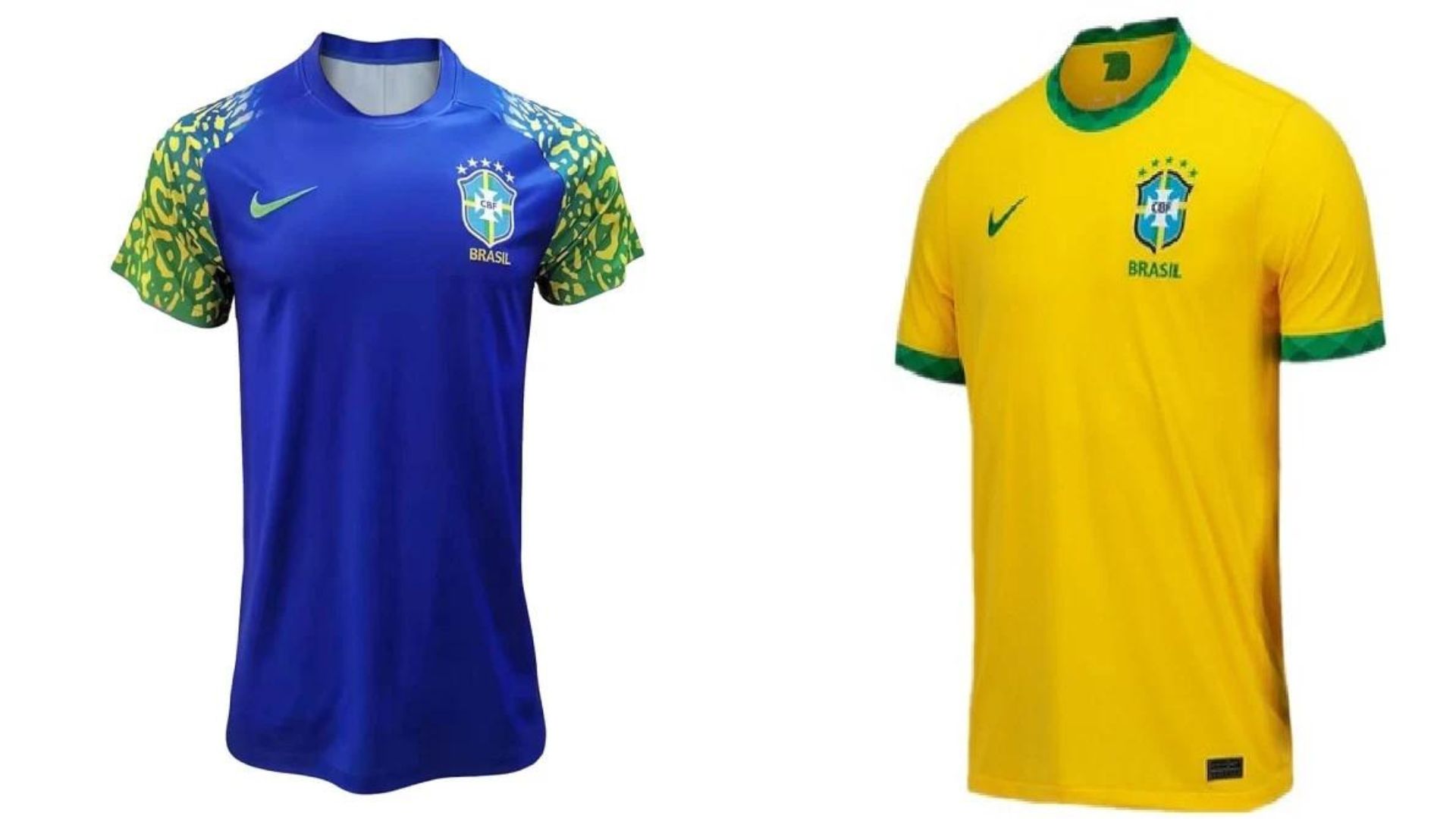 Brazil’s World Cup jerseys sold out within an hour of the exhibition. Neymar’s jersey this year is designed in the style of jaguar or leopard fur. The animal is considered a symbol of the common people of Brazil. Brazil’s World Cup jersey is made by popular sports brand Nike. The company will market Brazil’s official jersey worldwide for fans from September 15.

Read More: The opening day of the World Cup is changing

This yellow jersey is sacred to Brazilians. When we put it on, we definitely feel proud. But at the same time it also brings a sense of responsibility. It inspires and thrills everyone. ‘The importance of the yellow jersey is clear in the words of Carlos Alberto, the captain of Brazil who won the World Cup in 1970.

If the Football World Cup is The Greatest Show on Earth, then you must wear your favorite team’s jersey to get the thrill of the show. The five-time World Cup winning team Brazil proved once again how much it is loved by its fans.

Brazil unveiled their official jersey ahead of the World Cup in Qatar. The design of the jersey was so captivating that all the jerseys unveiled for exhibition were sold out within an hour.

The main attraction of this year’s Seleção jersey is the jaguar or American leopard. which symbolizes the common people of Brazil. The jersey is designed after the fur of this famous animal of the Amazon. Their home jersey features a green collar and blue stripes alongside the traditional yellow. The modern design away jersey is blue in color but has touches of green and yellow. The jersey of the Qatar mission of the Selesao is modeled on the 2002 World Cup winning jersey.

Read More: Brazil does not want to play the canceled match against Argentina

But fans will have to wait for some more time for the official jersey. Brazil’s World Cup jersey manufacturer Nike said – from September 15, they will market this jersey worldwide. Neymar’s home and away jerseys are available in their online and offline shops.